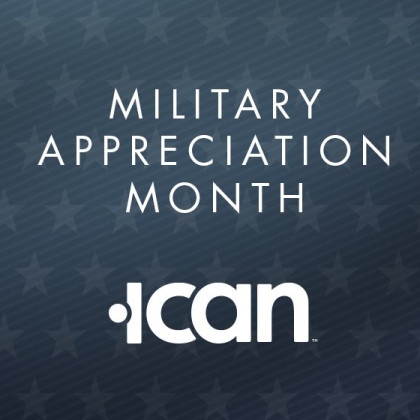 For Military Appreciation Month, we want to celebrate and thank members of our staff and Independent Practice Association who have served their country in the military. We thank them for their service and for sharing some details of their military careers for us to share here with you. We are so honored to have them as part of our ICAN family.

Served in the USAF for 4 years. Received an E-4 ranking "below the zone" (early) and was an expert marksman. I was specialized to care for  Bone Marrow Transplant and Stem Cell Transplant patients, Emergency Medicine and had my Paramedic certification. 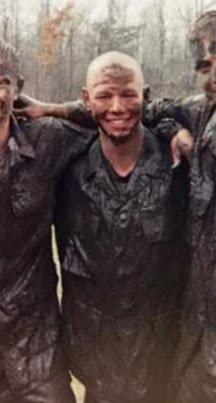 Fresh out of high school I had joined the military in June 2000 where I went to basic training down in Fort Benning, Georgia and graduated as an Infantry Mortarman. After basic training, I stayed an addition three weeks at to attend training for Airborne qualification.

Over my ten year and eight months of service, I have been stationed at Fort Drum, NY twice, Germany, and also Fort Hood, Texas. I have also served a total of 45 months in combat zones – six months in Kosovo and the remaining 39 months were served over three deployments to Iraq.