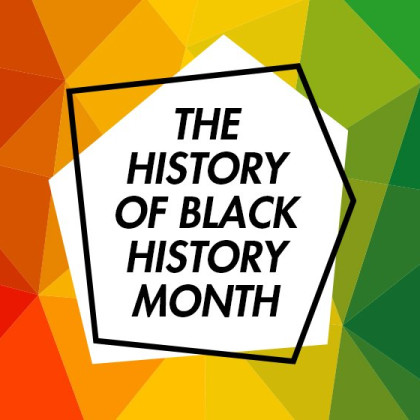 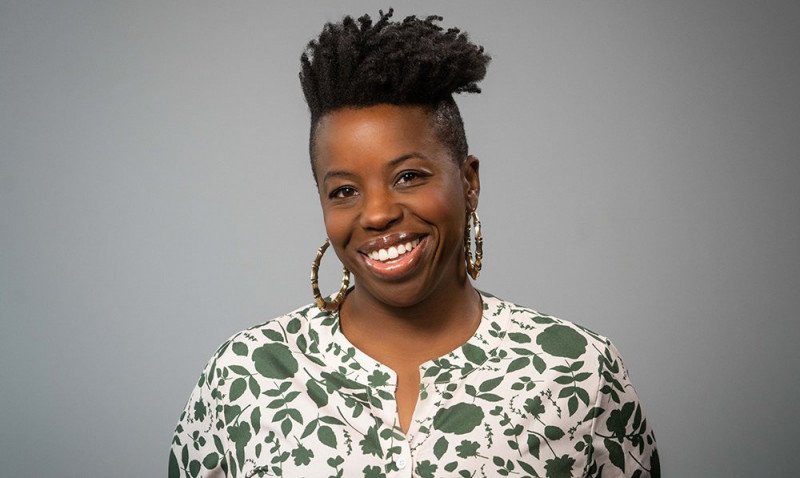 Hopefully, this won’t be the first time you’re reading this,
but Black history is U.S. history.

While the descendants of enslaved Africans have not had equal protection under the law in the United States for their 402-year history in this country, they have made an indelible mark on industry, science, culture and human rights for centuries. As such, the history of Black Americans is, undoubtedly, U.S. history.

Unfortunately, it is not woven into the story of the U.S. in the manner that it should be and so we commemorate its role in the establishment and ongoing events of the nation every February. Carter G. Woodson and a group of Kent State students are the reason behind this particular season.

Woodson was born in the late 1800s to formerly enslaved parents who hadn’t been allowed to learn to read. He eventually became a historian and, after W.E.B. Dubois, was the second Black person to earn a PhD at Harvard University.

Woodson was a lifelong historian who, although a dues-paying member of national historical societies and conferences, was not allowed to attend or present at them because legal, racial segregation allowed for organizers to ban him. He started publishing an academic journal, now known as the Journal of African-American History and began Negro History Week, the precursor to Black History Month in February of 1926. The timing of the week was to coincide with the birthdays of former enslaved speaker and abolitionist Frederick Douglass and former President Abraham Lincoln.

In 1970, Kent State University’s Black United Students became the first to set aside the entire month of February around Black history. Their commemoration occurred there just three months before the campus massacre by the Ohio National Guard in protest of the Vietnam War. This era of social change, activated by Black and Brown communities, eventually led to the collective commemoration of Black History Month in 1976. That year, President Gerald Ford called for the national recognition of Black History Month.

During the last 50 years, Black History Month celebrations have been varied and each year participation grows nationwide. For many Black families, it is a consistent method of supplementing mainstream education with a fuller view of the actual American experience. It  may be the only time Black and non-Black children have a chance to learn about Blackness and its influence on the country throughout the year. Black History Month is a time to enrich ourselves with the full story of the burgeoning U.S. and to celebrate those not often highlighted in the press for their contributions.

ICAN is also proud this month to highlight Black pioneers in social work and the mental health field. Please read and share!

Anasa Sinegal is the Director of Diversity and Engagement for Munson-Williams-Proctor Arts Institute and Integrated Community Alternatives Network (ICAN), a dual position created in 2021 to strengthen diversity, equity, and inclusion across our community. Read more about Anasa here.