A Dad His Kids Can Be Proud Of

When Bob came to the Kids Otsego program, he had just been charged with neglect of his young child due to allegedly driving a car under the influence. He was angry at the charges and raised his voice at ICAN workers as well as the judge. His ICAN worker taught him the power of deep breaths and keeping his voice low in order to communicate in an effective manner. He was ordered to complete substance use and mental health treatment, and his service coordinator provided him with referrals to obtain the appropriate help. Bob’s angry demeanor slowly turned into patience and persistence. He became the father that his kids needed him

to be – he taught his son how to fix cars, engaged the children outside, and became very involved in his

children’s education. Bob became a true role model for his children and stated that he never thought about how his own actions could be contributing to his son’s behavior problems at school before ICAN’s help. He said, “I would not have gotten this far without you” to his provider at their final service plan review meeting.

“I would not have gotten this far without you” 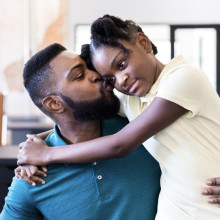 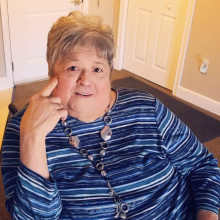 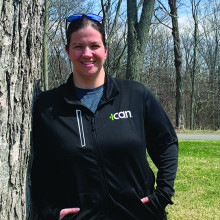 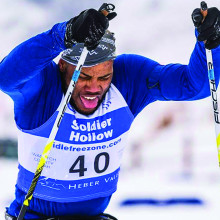 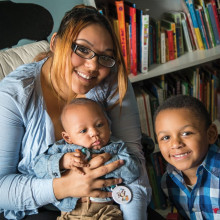 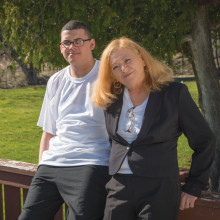